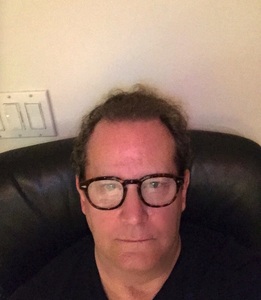 Founder, Phillip Klum, has collaborated in the creative processes of numerous Grammy winning and nominated recordings in film (O Brother, Where Art Thou), Broadway Theater (The Full Monty), Folk (Dave Van Ronk) and children’s music (Dan Zanes). And as a seasoned (published) musician and singer/songwriter, he brings an excellent ear and a deep, diverse musical perspective to mastering sessions and audio restoration.

Phillip’s massive body of restoration work includes hundreds of musical and creative projects for streaming, CD, TV, and film, as well as highly-regarded projects for PBS, The Alan Lomax Collection and numerous movies, including The History of the Blues, The Aviator (Martin Scorsese), O Brother and the critically acclaimed, Jonestown.

With recently finished works by Peter Link, Peter Wise, Christine Lavin, Outcalls (Baltimore), Christian Webb (London), some single tracks from Julie Gold, Noel Paul Stookey, and others, Phillip’s body of work continues to deepen and grow. The studio has also been doing tons of Indie singles and projects for new and up and coming artists from the US and UK.

Phillip is based in New York City and works with diverse artists across the globe.